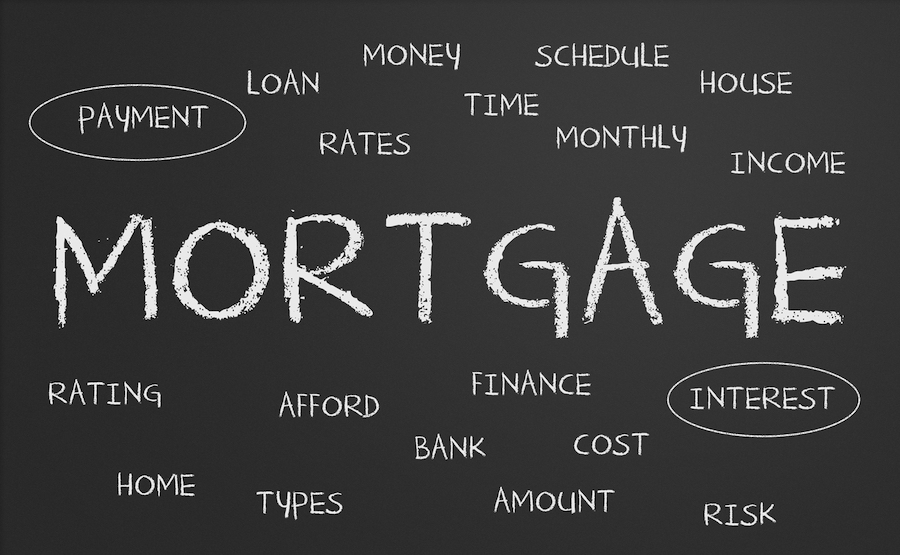 The rising trend of the Swiss franc and the downturn of the New Zealand dollar has many reasons, which we will discuss below.

On Wednesday, the Reserve Bank of New Zealand (RBNZ) kept the benchmark rate unchanged at 0.25% to continue with the quantitative easing and also hinted at lowering the policy rate further if needed, prompting NZD selloff. The RBNZ also announced to go ahead with its Large Scale Asset Purchase (LSAP) programme of up to $100 billion. Furthermore, the dovish take of the central bank at their September meeting signals that it will move the interest rate to the negative territory in early 2021 before undertaking the Funding for Lending Programme (FLP). The FLP programme will provide cheap financing to the banks who will then lend it to the businesses.

The factors mentioned above are expected to keep the kiwi under pressure as New Zealand nears the negative interest rate.

The Swiss National Bank (SNB) has been monitoring the continuous appreciation of the Swiss franc as it continues to rise against major currencies and USD in particular. In its monetary policy decision today, the SNB has kept its policy rate unchanged at -0.75% in line with the market expectations. The bank also showed its willingness to intervene in the currency market to bring the high-valued Swiss franc to the desired level.

Going forward, the SNB’s intention to intervene to stem the overvalued Swiss franc might stop advances of the swissie.

Both the Swiss franc and the NZD are expected to be subdued, given the central banks’ decisions in a bid to stabilize their economies and get out of the deflationary pressures. Unless some new information regarding economic data is released, we see the exchange rate of the currencies range-bound. 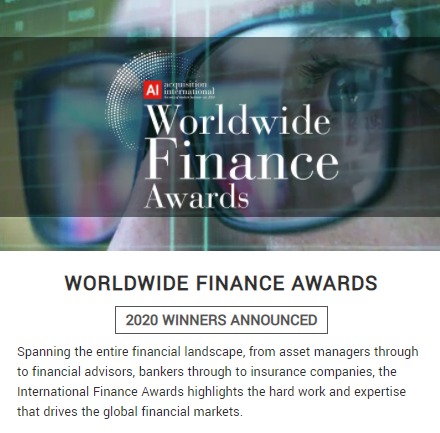 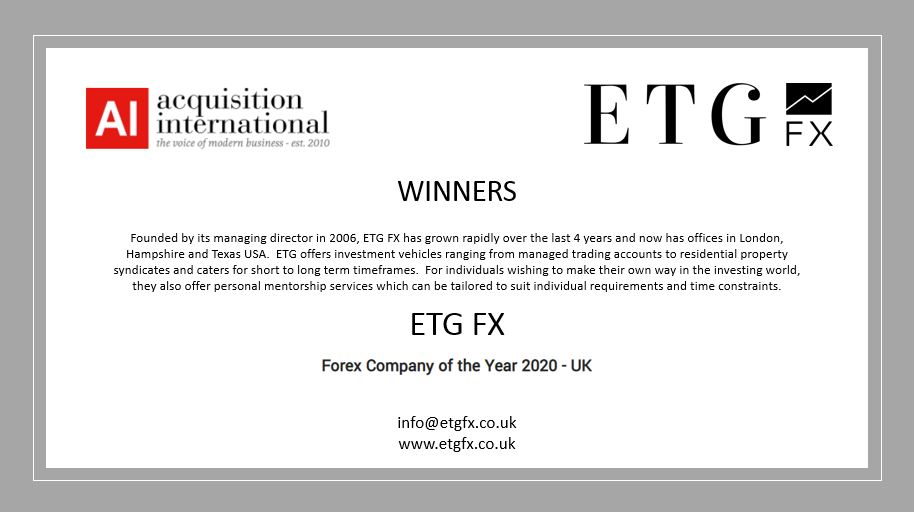 On September 02, the pound witnessed an increased sell-off due to which the EUR/GBP pair touched 0.89, its lowest point of the month. However, in the following days, the pair rose substantially and peaked at 0.93 on September 12, gaining about 4.4% in ten days. The pound recouped some of the losses, and the pair traded at 0.91 on September 18.

Factors affecting the British Pound:
During the month, the British pound remained under pressure owing to disappointing Brexit developments. The British House of Commons passed a controversial Internal Markets Bill, which will empower the British government to override parts of the withdrawal treaty, a move that could lead to a no-deal in the Brexit negotiations before the December 31 Brexit transition deadline.
The UK unemployment rate for three months from May to July increased to 4.1%, compared with 3.9% in the previous three months from February to March. With the government’s furlough scheme ending on October 31, the unemployment figures will rise further, a potential sign of a weaker economy and lower appetite for jobs, which might keep a lid on the sterling.
The surprising inflation data, however, supported the sterling as the UK Consumer Price Index for August dropped to 0.2% from 1% in July, a five-year low. This provided the sterling much-needed support, allowing the pound to pare some losses.

Factors affecting the Euro:
The EU’s industrial production rose by 4.1% month-over-month in July, beating the expectations. Portugal, Spain, and Ireland were the main contributors to the growth, thanks to the gradual easing of lockdown measures and the reopening of the economies. However, the figures are nowhere close to the pre-pandemic levels, but nevertheless, strengthened the Euro against the pound.

The AUD/CAD currency pair plummeted to 0.83 from 0.90 in early-March during the first wave of the coronavirus pandemic. The pair, however, recovered subsequently and had been rising since the end of March, gaining about 15%. The pair is trading at 0.956 as of September 10, 2020.

Factors Leading to Bullish Run:
The rising trend is attributable to the recovery in prices of assets that were battered because of the coronavirus market crash. Moreover, the Reserve Bank of Australia has kept the cash rate unchanged at 0.25% and set the inflation target at 2 to 3%.
China, the largest trade partner of Australia, also resumed its trading with Australia following the resumption of industrial operations in China due to a slowdown in the number of coronavirus cases and easing of coronavirus restrictions in both Australia and China.

Factors affecting the Canadian Dollar and the AUD/CAD pair:
The Canadian dollar, on the other hand, remained under pressure due to lower oil prices during the period.
However, the recent surge in coronavirus cases in Victoria and the shutdown of Australia’s second-largest city, Melbourne, might signal the impending second wave of the pandemic, which can reverse the bullish run of the AUD/CAD pair.

Also, renewed concerns regarding the resurgence in the coronavirus cases across the world have put the oil under pressure once again, which is negative news for the loonie. To spur the economic growth, the Bank of Canada is expected to keep the interest rate at 0.25% until 2023. Canada lost over 3 million jobs during March and April pandemic lockdown, but 63% of the jobs have been recreated since then. The employment data for August shows a gain of 245,800 jobs, which is the fourth consecutive monthly gain in jobs. The unemployment rate of Canada now stands at 10.2% for August 2020.

Forecast:
Keeping in view the factors mentioned above, we might see the Canadian dollar under pressure if the oil prices remain low. It remains to be seen how the world grapples with the second wave of coronavirus and what impact it will have on the world economy.